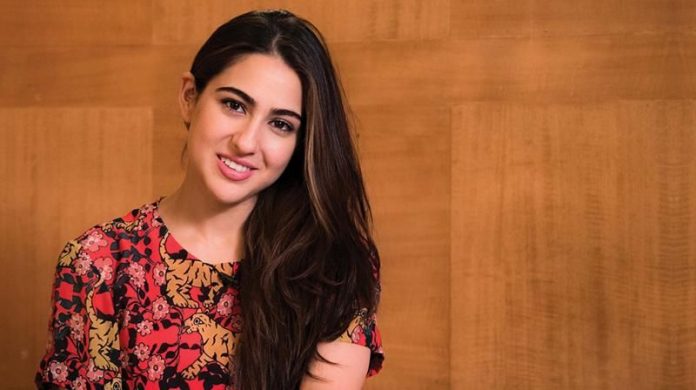 Entrance of star kids in Bollywood is not new thing for Bolly lovers. If we go back to the history of Indian Cinema, introduction of star kid continues strongly. Some of them became successful and some not but still the trend is in the pick. As a new face in Bollywood, Sara Ali Khan has already dominated the Indian cinema and fan’s hearts with her sparking start.

Though, star kids are being called Nepo Kids but fans wait to see their grand and dazzling opening in the silver screen!

From being “sweetheart” to “Aankh Mare” this royal star kid has won lots of hearts. She is giving the glimpse of becoming a super star like few others.

Sara belongs to a Muslim royal Pataudi Nawab family and was born on September 1995 in Mumbai. After finishing graduation from Columbia University of New York in 2016, Sara decided to join Hindi Film Industry. It is needless to say that acting floats in her blood. Sarah being the daughter of Bollywood’s Chhote Nawab, Saif Ali Khan and the glamour girl Amrita Singh, had no struggle debuting in Bollywood.

After returning to India, Sara started to prepare herself for her debut project “Kedarnath” with “Rock On” director Abhishek Kapoor. Sushant Singh Rajput became her co-actor. In the lead with Ranveer Singh, Sara has managed to bag her second action comedy movie, “Simmba”.

Sara Ali Khan attends “Coffee with Karan”, season 6″ with her father Saif Ali Khan. And on the set, she proved her fun loving nature, intelligence, modesty and open minded reflection through her answers of Karan Johar’s questions. She explained what is her thoughts about the divorce of her Abba Saif and Amma Amrita. She also stated, how she built up relation with step mom Kareen Kapoor khan. Further she expresses her strong feelings and love for the cute little Nawab Taimur Ali Khan.

Rumors About the Star Kid Sara

A new sensational rumor is floating that Sara Ali Khan will tie up with her crush in Imtiaz Ali’s sequential project “Love AajKal-2”. The “Bum Diggy Boy” Kartik Aryaan and Sarah may lead the upcoming film though no confirmation has been out yet.

This flawless beautiful young star kid with a attractive body feature and lively smile has started to win crore of hearts in India. Her down to earth behavior and well manner proves her well grew up status a star kid. And she is ready to set a tremendous film career and win the hearts of Hindi film lovers. 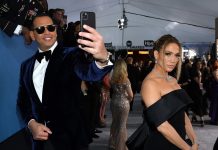 Jennifer Lopez and Alex Rodriguez: Is it a Business Break-Up? 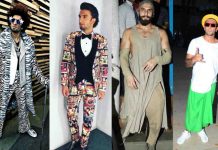 Why Celebrities Like Ranveer Singh Dress Weird Most of The Time? 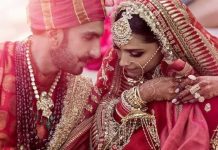 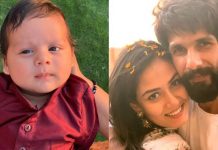