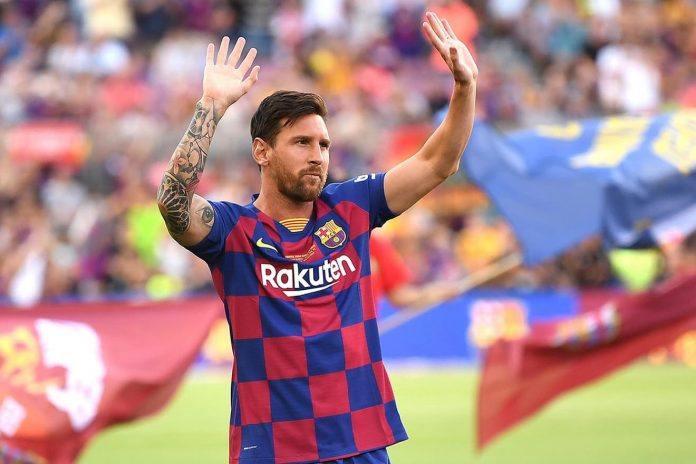 Messi remains a legendary name and the love affair between Messi and FC Barcelona is over. More than 20 years of journey has just ended on Thursday. It is Barcelona ended the relationship with the six-time Golden Ball award-winning playmaker. The Argentine star is finally free to look for another club at his 34.

The news shook the entire web regarding the formalized departure. Despite having thought about an extension of the contract, news media is now the food magician is leaving the club. Messi joined Barcelona back in 2000 and throughout his journey, set the fire in European soccer. With his magic, FC Barcelona saw thirty-five trophies including four champions league and.

No doubt, the glorified 10 will change in color. Football lovers can expect to see Messi at Pep Guardiola’s Manchester City. For Manchester City will be a chance to play under his former mentor. It may also happen, Paris SG welcoming Messi as they have always dreamed of Messi playing for the club.

According to Barcelona’s statement, “Although an agreement has been reached between FC Barcelona and Leo Messi…it cannot be formalized due to economic and structural obstacles,”. This is indicating to La Liga salary rules that might prevent signing Leonel Messi to other clubs.

Given the situation, Leonel Messi will remain in good connection with FC Barcelona and this is a situation both the side regrets. The club has also thanks Messi with all the hearts.

The is not less than an earthquake caused in Catalonia by this departure. The Barcelona president, Joan Laporta, attended a press conference on Friday where he explains the situation to the supporters of the club.

Messi’s departure from the club is taking place with a shattering twist that risks the sluggish transfer market, during the backdrop of financial difficulties caused by the pandemic.

Since last June, Messi finds himself free to sign wherever he wants. Even this is an unthinkable turnaround even for the Spanish press that expected the conclusion of his contract extension.

It was in 2020 when the Argentinian had expressed his desire to join elsewhere.

The departure of Leonel Messi is not less than a Soap Opera that started in August 2020 which just came to an end this Thursday. Messi expressed his desire to leave Catalonia by sending the club a letter that remained famous because that led to the resignation of president Josep Maria Bartomeu, in October 2020.

Laporta the existing president struggled a lot to find a financial package that would allow the club to keep its star despite being heavily indebted.

However, Laporta’s strategy seemed to ease the financial difficulties seem due to the announcement on Wednesday of new funding by the CVC investment fund.

Where is Leonel Messi’s Destination?

The six Golden Ball winning striker nurtured an intimate relationship with Barcelona for a lot of 20 years. ​​He has lived there since his adolescence. Moreover, this is where his three sons were born. Being the top scorer in the club history, he has also become the player who has made 767 appearances ahead of legend Xavi.

Messi expressed that “It’s very special to be the captain of the team where I have played all my life,”

It is the declining image of Barça that made him change his air? The club has lost its foothold on the European scene since his last Champions League coronation in 2015. This is definitely the reason Messi changed his mind to change the air.

So, it still remains a mystery which club will accommodate him. It is a big question because, the clubs that can accommodate him, and his staggering salary of several tens of millions of euros per year.

Despite all the mystery, perhaps, Manchester City and its wealthy Emirati owners or Paris SG, owned by the Qatari fund QSI, are among them.

Soccer lovers did not fail to notice Messi’s recent activities last week, especially when he posed for photos with several PSG players, on vacation in Ibiza. After the soap opera staged for Barcelona, here is the place where Lionel Messi might accommodate himself! 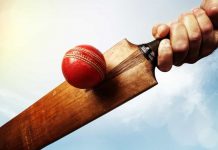