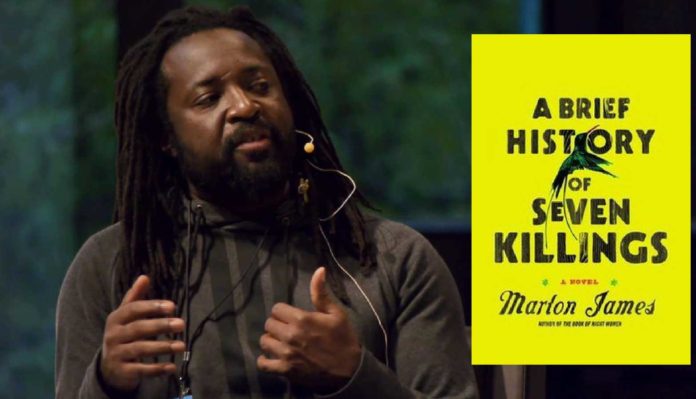 The Jamaican Novelist Marlon James won the 2015 Man Booker Prize with the extensive and very ambitious A Brief History of Seven Killings. It was speculated that no editor seemed to take the risk of publishing this book. And there are a few reasons. It was nearly 700 pages by an unknown author. The novel has more than 75 characters and it contains a great deal of violence. Both in action and the language. On the other hand, multiple voices reflecting different ways of using English with a leading role in the orality. The language itself is reproduced in different accents and corruptions, contagions with other lines, and music. Similarly, this novel also emphasizes on street slang and crime in the ghettos of Kingston. Because of how the language and the localities have been depicted, A Brief History of Seven Killings’ translation would ruin the entire artistic flavor of the book.

The capital of Jamaica is the core of the book where Bob’s assassination attempt took place in 1976. It is considered difficult to read even for English speakers. As a novel, A Brief History of Seven Killings raised a controversial issue. Factually, there are parts that are untranslatable, and it condemns losing a significant part of their essence when passed to another language. Therefore the novel should remain faithful to the complex codes that the novel explores and on which it rests. But what if it challenges the very codes of the language in which it was written?

The fact is that A Brief History of Seven Killings, Marlon James‘ third novel, has been published in several languages. But a few pages are enough for those who did not venture to read the original. We need to realize that they (those reading the translation) are facing a book that is structured based on a multiplicity of voices. That violence makes them known through inner monologues or a kind of rumor of conscience. Undoubtedly, the voices are everything. But the translated versions are going away from a very intimate level that builds a vast puzzle that aims to cover the complexity of a country. Jamaica was then going through one of the most critical and violent moments of its recent history. The last decades of the last century, especially the 70s and 80s.

December 3, 1976, was the eve of a major concert that aimed to be the national unity of Jamaica. It was in an election year and the concert seemed to reflect an apparent political turning point. Two cars stopped next to Bob Marley’s house. And a group of seven or more armed men tries to kill the musician. Though the act failed, it is presented as an example of a way of acting in Jamaica. It was a tough time while its in the post-independence period from the United Kingdom. Then Jamaica was a country dominated by arms and drug trafficking and with the increasing dependence of the United States. Therefore the action turned and it moved influences in the course of the political game.

This is the picture as seen by Bam-Bam, the 15-year-old boy who lacks vocabulary. He is also an orphan that the influential Josey Wales teaches to kill and makes dependent on “white”.

The Singer is, however, nothing more than the bait or starting point for Marlon James to explore or search for the truth about Jamaica where he was born. The characters he built are the most diverse and want to reflect the drift. Little offenders, murderers, prostitutes, drug dealers, cocaine or crack addicts, diplomats, artists, journalists, CIA officials, workers, and a woman, Nina Burgess who turns out to be a link throughout the plot. They all play central or satellite roles in the novel which extends in many ways. They extend in various geographies, social classes, types of power, and develop from a fictional ghetto that the writer baptized Copenhagen City, in the great Kingston.

The writer puts a white American journalist from Rolling Stone behind Bob Marley to profile him. He wants more answers than the one who can answer the question of who is the real Singer. When the journalist, Alex Pierce, wants to know the truth about Marley. He is also after the truth about a country told from the ghetto from which those who had orders to kill came out.

About this, he has immediate doubts: for whom is he writing? What truth can you tell? It is Pierce’s distance gaze that serves James to put his own perspective on topics such as the legacy of slavery, migration, the diaspora, especially for cities like Miami or New York. These are the places of escape but also of expanding crime with Jamaicans serving as agents and pawns in a gigantic trafficking network.

We read Marlon James and watched a ruthless parade of violence, but also of music. It is raw, ironic, tragic. In order to better situate him in contemporary culture, some critics present him as so close to Toni Morrison for the way he describes an identity glued to a past of slavery.

Similarly, he puts everything through in Quentin Tarantino’s way in which he presents a legacy of violence. But they also mention James Ellroy, Don DeLillo, or Junot Díaz or James Ellroy for their direct language, for the underground, for their ability to portray the complexity of a people. And critics also mention them for the portrayal of diaspora and at the same time, as a citizen, to be a voice of denunciation and involvement or civic commitment. James lives in the United States and he is a professor in Minneapolis. It was there that he wrote this novel that was also a book of personal affirmation. And it is for sure he revealed it as the voice of many causes.

A Brief History of Seven Killings that’s also an essay on how to get closer to the truth through language. The vocabulary, the music, the verbal articulation and the synthesis of all the references that each of its characters is capable of reflects the attempt to approach an essence. It is not free folklore or pure exercise of virtuosity. Although there is a lot of virtuosity. It is a risky search for someone who did not give in to facilities. And he certainly did not write thinking about internationalization.

Thus, A Brief History of Seven Killings’ translation is bound to be unsuccessful. Because, the book was written in English full of porosity, contagion, misrepresentation; close to the dream. But above all to the nightmare, it hallucinated and excessively corrupted. That is, close to the fault where Jamaica is, which Marlon James turns into an epic. But not having this novel in other languages, even though it sometimes sounds strange in them. It would be to deprive many readers of knowing Marlon James. We may never reach slang, all cultural and linguistic nuances, but there is still much to read. 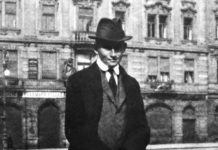 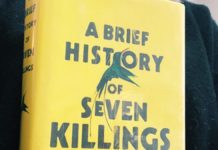 Violence in the language of ‘Brief History of Seven Killings’ 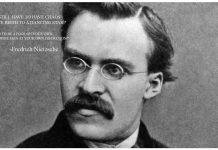 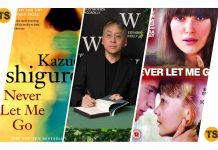 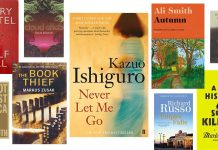 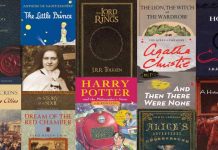 40 Best Selling Books of All Time and Their Brief Synopsis