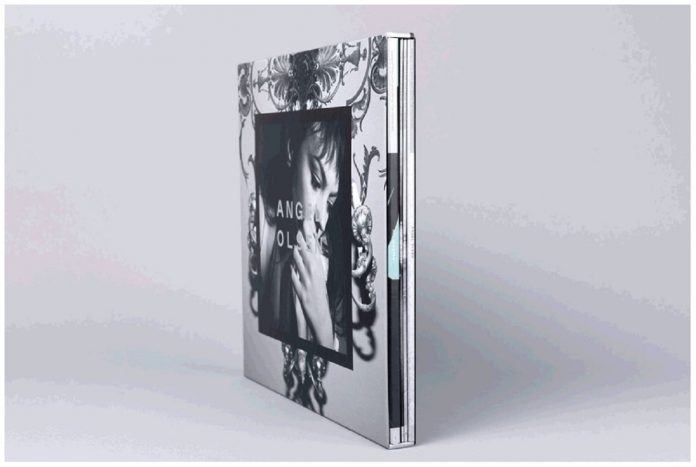 What was produced in her last great creative phase? Forget it and focus on the latest package that Angel Olsen has announced a few days back that includes ” Song Of The Lark And Other Far Memories ” in a new boxset.

The American singer has announced on her official Twitter account that fans will get a new box set with something special. Along with the new release, two of her last acclaimed albums “All Mirrors” and “Whole New Mess” will be given in the Box set. Besides this new pack has an additional LP “Far Memory” full of additional material, in which they are located from sides b. On the other hand, you will also get another cover ‘More Than This by Roxy Music, and remixes to reimagined songs.

Announcing- Song of the Lark and Other Far Memories – out May 7- a box set including All Mirrors, Whole New Mess, a bonus LP, Far Memories as well as a 40 page book with unseen photos, diary entries, & more. Limited to 3,000 copies.

Adding more sauce to the matter, the boxset will also present a 40-page book with personal annotations, letters written in her own hand, and photographs never seen to date. Angel has also commented on this substantial product limited to 3000 units in a press release.

To start enjoying this rich and commemorative compilation, Angel Olsen has shared ‘ It’s Every Season (Whole New Mess) ‘, an unreleased single recorded with Bright Eyes’ Nate Walcott at the ‘Whole New Mess’ sessions. The composer has not only shared the video clip of the single but has also published a curious video as an unboxing of her new boxset. 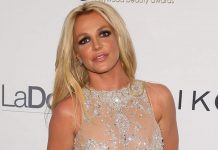 Top 7 Albums by Britney Spears and Her Journey in Music

An Investigation Says, Rap is Outrage and Fascination with Excess Mortality Rate