TimeSpek
Home Opinion Human Rights Be Cautious, In Egypt, Dancing on Tiktok Can Put You in Jail 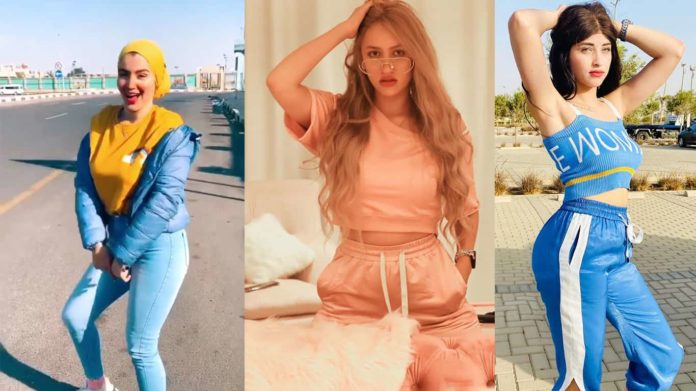 This is the first time in Egypt since 2018, the law supposed to fight against cybercrime. Five women who became famous thanks to social networks, were sentenced to two years in prison on July 27. A sixth was sentenced to three years firm on July 29. Arrested between April and July last, they will also have to pay a fine of 16,000 euros each. Sentences deemed too lenient by the prosecutor who demanded the maximum, five years in prison.

Their crimes? “Incitement to debauchery”, “violation of Egyptian family values”, dissemination of content “violating good morals” and even for some of them “human trafficking”. These influencers in their twenties have had the misfortune to stage themselves on social networks at the wheel of luxury cars, in shark costumes, or to jiggle to a local electropop song. The TikTok app, which specializes in sharing short videos, is very popular with a young audience.

Is it a Return To “Moral Order”

“Banal videos that do not violate any law, because no regulation prohibits dancing or wearing such clothing”, condemns the feminist lawyer Intissar al-Said. But the millions of views and ad revenue generated by those seconds-long videos are disturbing. In the name of moral order, male commentators violently attacked them, and justice followed suit.

“It’s a throwback to the 1990s, when we had sheikhs who took themselves for the morality police and pursued all those who displeased them. Society has evolved, but the conservative current remains very powerful and many play the role of father-indecency, bringing us back to the past,” denounces Intissar al-Said, head of the center for development and law.

“How is Al-Sisi better than the Muslim Brotherhood?” “Asks the Egyptian site Al Bawaba, inaccessible in Egypt because blocked by the authorities. “Fortunately, the Muslim Brotherhood is no longer in power otherwise they would have detained women dancing on TikTok. They would have made a fool of themselves chasing women while ignoring the coronavirus, but thank God, Sissi saved us,” mocked a user quoted by the website.

For seven years, the country has been ruled by Marshal Abdel Fattah al-Sisi, elected twice with more than 96% of the vote after having imprisoned his Islamist predecessor and more than 60,000 opponents, according to NGOs. The return of the military to power has also been accompanied by increased repression of artists and writers. Several have been sued in recent years.

In the fall of 2019, a special unit responsible for monitoring social networks was created and placed under the authority of the public prosecutor. “They can’t stop tens of thousands of internet users so they focus on a few women. In their minds, men are never responsible in matters of morals. If a man sends sexual messages for example, it is the woman who will be blamed”, explains Makarios Lahzy, lawyer who participated in the defense of Hanin Hossam, followed by nearly 1 million users on the Chinese application TikTok.

Nicknamed 4th Egyptian pyramid by these fans, this archeology student drew attention by encouraging other young women to produce live video and paid. Its detractors saw in it the promotion of a prostitution network. Sentenced to two years in prison, the 22-year-old almost fainted in Cairo court. “Investigators searched his phone and computer, but found no licentious messages or evidence to support their charges. By severely condemning them, the state wanted to set an example to dissuade other women from imitating it,” the lawyer said. The Chinese app launched in 2018 has had tremendous success in Egypt, especially among adolescents. Of the 7.2 million accounts,

New wave of the #MeToo Movement

In response to these unprecedented condemnations, activists have launched a social media campaign to demand the release of “TikTok girls”, with the ironic hashtag “with permission of the family” on social media. A petition also calls on the National Council of Women.

A month ago, this government-linked organization publicly committed itself to dozens of rape victims who united against their attacker, from the golden youth of Cairo. This scandal then triggered a new wave of denunciation of gender-based violence in Egypt.

In the “TikTok” affair which divides Egyptian society, the National Council of Women has so far chosen to remain silent. The young women have planned to appeal. 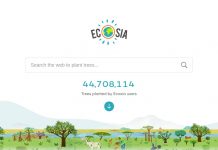 A Search Engine That Plants Tree 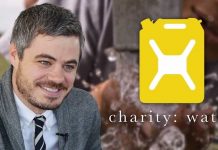