TimeSpek
Home Culture Art The Scream by Edvard Munch: The Tortured Work of an Expressionism 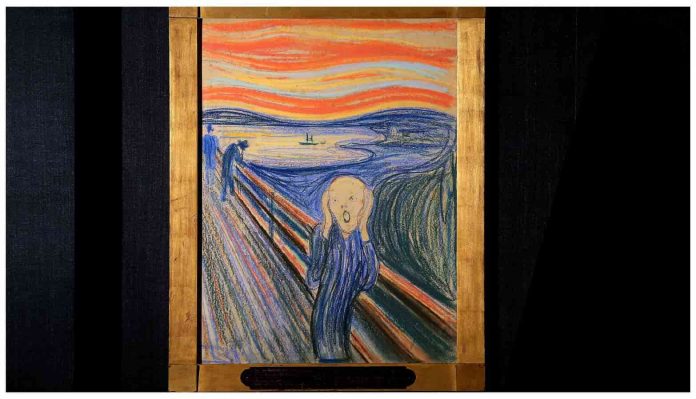 Edvard Munch (1863 – 1944) is a Norwegian painter, undoubtedly the best known artist in the Scandinavian countries, recognized as one of the forerunners of expressionist painting and The Scream is his most famous art work that defines today’s expressionism.

And more widely of Modern Art, as well as Van Gogh or Gauguin, he is known worldwide for his work Scream. The Scream has been repeated and diverted many times. Now, this masterpiece is one of the most expensive paintings in the world. This expressionist masterpiece is painted in tempera on cardboard; it is in fact a version of a series of 5 works (three paintings, a pastel, and a lithograph) produced between 1893 and 1917.

To understand Munch’s works, it is important to know certain elements of his life. From an early age, he was confronted with illness and death. His mother and one of his sisters died of the disease when he was still only a child. The disease continued for all his life, and consequently, he remains weak physically. He was afraid of death and was subject to many episodes of depression.

His expressionism is marked by the desire to symbolize human emotions – in particular anxiety and pain. The Scream is also a part of the Frieze of Life, a series of paintings that form an allegory of the course of life.

Microscope Details on the Painting

This is an existential cry or screams but who is crying or screaming or shouting? In the light of Munch’s own words, one wonders about the origin of the scream that gives its title to the painting.

Contrary to the first impression, which wants us to think that it is the character in the foreground that is pushing the cry in question, the latter may not be at the origin, but may be frightened. The fact that he covers his ears naturally strengthens this hypothesis.

According to the newspaper, this cry “infinite” would be very spooky and linked to a feeling experienced by Munch in front of an impressive and disturbing nature. But this frightened character, which would a priori represent the artist himself, is above all a representation of his own existential anxiety.

The Sunset behind the Screaming Man

Fifteen years ago, American astrophysicists put forward an explanation that would simply be scientific. On August 27, 1883, in Indonesia, a volcano called Krakatoa suffered one of the largest eruptions ever known that notably caused Tsunamis.

Munch’s words can once again explain this sky with powerful colors, unusual in the work of an artist more focused on the use of dark colors. “Suddenly the sky became blood red,” he wrote.

The noise of the eruption was so powerful that it sounds almost 4800 km around. Volcanic ash pours into the atmosphere, spreading all over the world, especially in northern Europe.

They are thus at the origin of glowing sunsets, of which Munch is perhaps the witness. This apocalyptic sky probably triggers strong emotions in him, which he remembers 10 years later when painting the picture. In addition, these flamboyant red hues lend themselves well to the allegory of pain used here.

Munch’s Scream and a Disturbing Face

What about this character without hair, with an emaciated face, barely human? Art historian Robert Rosemblum put forward an interesting hypothesis in 1978 about Munch’s inspirations to create this very special character. In 1889, Edvard Munch then lived in Paris. The same year the Universal Exhibition was held there. Munch would have seen exposed, on this occasion, mummies of the Peruvian people Chachapoya.

The latter present striking similarities with the character of the Scream: position, skin color, features. The inspiration for these same mummies is also found in a character from the work where do we come from? Who are we? Where are we going? By Paul Gauguin. 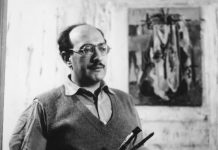 Mark Rothko and The Miracle of Painting in Abstract Expressionism 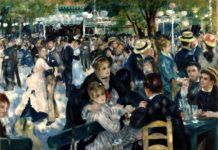 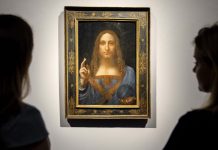 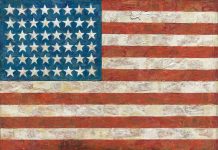 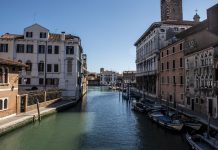 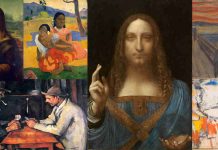