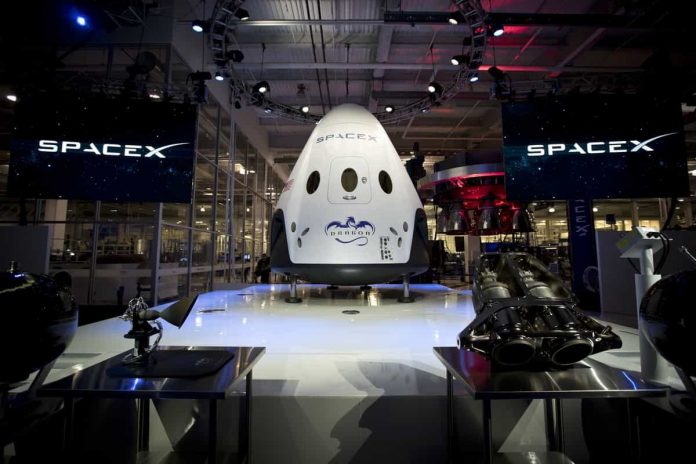 SpaceX has become the major contributor for space transportation in the industry. Since it’s success, SpaceX has launched many satellites and supplies to the orbit. With the advantage of reusable rocket engine, it provides with the cheapest space flights ever. Along with NASA’s contracts, the company manages many other privet and government missions of launching satellites and supplies to ISS. Musk intends to invest the staggering amount of revenue to the his dream project “Colonization of Mars”.

Until now SpaceX has launched 3 different models of Falcon launch vehicles to carry satellites and supplies to international Space Station. And also made one spacecraft capsule called Dragon as a carrier. Despite being failed for a few times they are making breakthrough advancement in the space crafting.

Falcon 1 is the first privately funded liquid fuel rocket model ever built in the history of space crafting. Though the Falcon 1 failed for consecutive three times in March 2006, March 2007 and August 2008 but it made its successful launch in September 2008. It carried 165kg RatSat (DemoSat/Boilerplate) from Omelek Island successfully and the debut model succeeded for two times. Because of the crush, The total development of Falcon 1 costed US$90 million which nearly broke Elon Musk.

Falcon 9 as the Most Successful Launcher

Falcon 9 is the most successful and vastly used space launching vehicle developed in 2005-2010. It’s first version 1.0 had its test flight in April 2010. Falcon 9 is the first ever reusable launch vehicle in the history of space launcher which made its landing back in 2015. SpaceX reused Falcon 9 for first time in 2017 and landed back successfully near its launch pad. It’s Merlin engines run on liquid oxygen and rocket grade kerosene propellants. During its journey, the Falcon 9 family has been launched for 64 times and have full mission success for 62 times and all of It’s four versions have successfully relaunched. Block 5, the latest version of Falcon 9  took off for the first time in May 2018 with Bangabandhu Satellite – 1 to the orbit. And the last flight took Es’hail 2 satellite to the geostationary orbit in 15 November 2018.

Falcon Heavy is another model built with enhanced power and capable enough to transport cargo for international Space Station. This model is the combination of Falcon 9 and two Falcon 9 first stage which works as booster. Because of the most powerful engine, this launcher has the highest payload capacity among SpaceX built and the fourth highest capacity of any launch vehicle ever built. Most importantly, this reusable model can carry loads up to 63,800 kg depending on distance. Falcon Heavy had its first flight in February 6, 2018 carrying Tesla Roadster as dummy payload.

What Does SpaceX Do?

Elon Musk built SpaceX with a vision of inhabiting Mars and providing affordable space fights. Before the Falcon, there was no rocket that could be reused and providing with a cost way lot cheaper than it. Because of its success and affordability, the company have a $12 billion in revenue as of March 2018.

SpaceX is launching almost 80% of satellites to the orbit in the world. And contractually transports almost half of the supply to ISS using Falcon. NASA is the biggest client of SpaceX and it transports a majority percent of their cargo to the International Space Station.

Elon Musk plans to land at least two unscrewed ships on Mars around 2022. He shared his dream in international Astronautical Congress in Adelaide that he would like to see a million people living on the read planet with a sustainable progress. He also said that most the revenue from cargo and satellite launch  will go to Mars project. 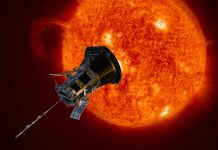