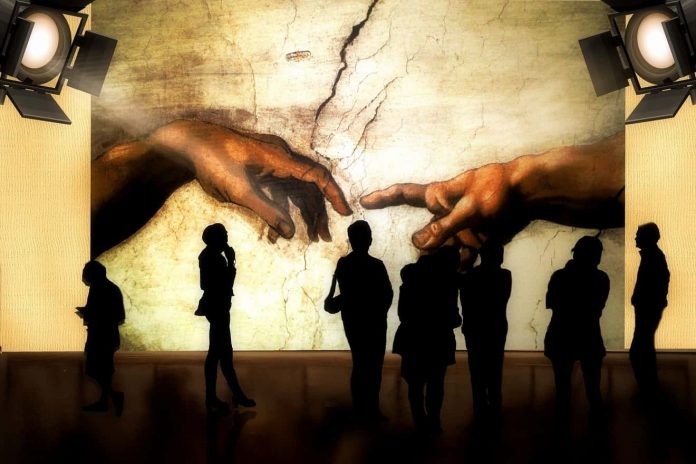 Travelers can see Michelangelo’s Sistine Chapel from anywhere virtually. Besides, travelers from the United States of America can explore the gorgeous masterpiece from several cities. So, it appears, that no one needs to travel all the way to Italy to visit the Chapel.

Since the beginning of the ongoing pandemic, people around the world have been facing travel bans. Though bans are lifted from time to time, yet the situation is not the same it used to be. Despite this ongoing health concern, the world is moving forward with the new normal where virtual tours are the new additions.

The iconic Sistine Chapel’s ceiling was painted by Michelangelo between 1508 and 1512. “The last Judgement” was added in 1535 which depicts God trying to reach Adam. This piece of art consists of 5000 square feet of painted areas on the ceiling of the Chapel. Several documents also say that the artist, Michelangelo got blinded due to this painting.

Today, millions of travelers visit this holy site every year to get a glimpse, particularly of the paintings. But the pandemic made it hard to visit this place. As a part of the virtual initiative, the 360-degree high-definition view has been created. Now people from around the world can enjoy the aesthetics and artistic magnificence of Michelangelo’s Sistine Chapel from home on the Vatican Museum website.

On this virtual tour, you will not only explore the Sistine Chapel, but also many other iconic arts by the world’s most famous painters and sculptures.

Similarly, people living in the USA can visit the full-size replicas of Michelangelo’s Sistine Chapel in various cities. The creation of the replicas is continuing and hopefully, you will be able to explore from your city or a nearby city.

The replicas are called, Michelangelo’s Sistine Chapel: The Exhibition. They have already opened up in several cities including, Charleston, North Carolina, San Antonio, San Francisco, Omaha, Chicago, and Charlotte. As part of this project, many other cities in the US are on the waitlist. On the other hand, New York, Los Angeles, and Boston along with many other cities are on the waitlist. Outside of the USA, Toronto and Sao Paulo will also exhibit the Sistine Chapel soon.

For European travelers, some of the largest cities are going to host Michelangelo’s Sistine Chapel: The Exhibit. The European list includes London, Parish, Barcelona, Madrid, Lisbon, Marseille, Frankfurt, and Hamburg.

In this exhibition of a full-size replica of the Sistine Chapel, three of the Australian cities on the waitlist including Sydney, Melbourne, and Brisbane. From the Asia Pacific, Singapore is the only city to host this exhibit.

Though it is being called a replica, yet it is not going to hang on the ceiling rather you can experience it at an eye level. This leveling will benefit you to see the masterpiece from a new perspective. People will have personal experience of the brilliant brush strokes.

Every visitor can spend, 60-90 minutes in the exhibition as the organizers have informed. Currently, tickets are being sold for the live events on the official website. Cities that are on the waitlist will be sold once goes live. 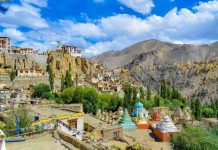 Places to Visit in Ladakh: Mountains of Spirituality 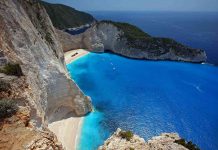 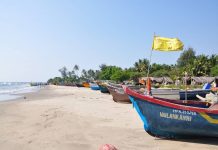 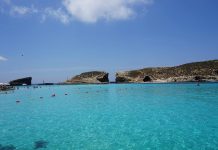 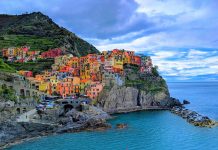 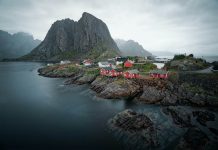