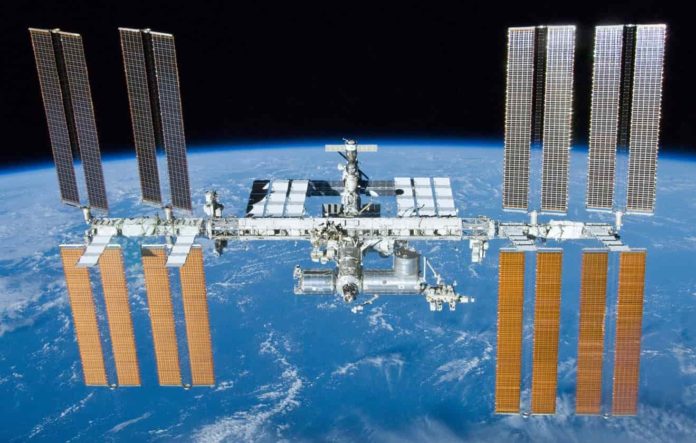 Recently, SpaceX launched their latest Crew Dragon with two NASA scientists to International Space Station. This is even the first-ever SpaceX launch that took humans on board and happened with the reusable rocket. The success of SpaceX lies in this reusable technology that has reduced the cost of space travel drastically. With this success, a new dawn of space tourism has seen hope. The continuation of this development in the space industry is going to take another turn with the Russian Roscosmos who has decided to send tourists on space by 2023.

After a decade without promoting this type of initiative, Russian state-owned space company Roscosmos has announced that two paying tourists will have the opportunity to go to the International Space Station in 2023. Both the tourists will take a short flight with the Soyuz spacecraft. While there, one of them can even stroll outside the premises for the first time that someone other than an astronaut will do something like this. (Source: Roscosmos)

To make the project possible, Roscosmos is working with the American company Space Adventures. They will provide space travel for consumers with high purchasing power. The partnership between the companies is not the first as responsible for sending seven people to the ISS in eight launches.

In 2009, the last time this occurred, Cirque du Soleil co-founder Guy Laliberté managed to take advantage of the different tour – which cost US $ 42 million.

The pause in activities occurred so that the institution could assist NASA in the transportation of astronauts after the retirement of the Space Shuttle in 2011. Obviously, the aid had a price: about US $ 80 million per passenger.

Now, since the US agency is using the Crew Dragon capsule and Boeing is also developing new equipment for this purpose, the CST-100 Starliner, fewer “tickets” are being purchased and the Russian company will return to tourism.

The Return of Luxury Space Travel

Later this year, it was announced by Roscosmos that it is working with Space Adventures to send two tourists to the ISS in 2021, and the recent announcement would be another of the companies’ plans. But The big news is precisely the so-called spacewalking, something unprecedented until then. None of the previous tourists was able to carry out this experience.

Anyone who thinks that taking advantage of such a privilege is a simple task is sadly mistaken. Intensive ground training is required of those who want to be willing to venture into zero gravity. Unfortunately, no detailed preparation figures or processes have been released, just that everything necessary to ensure the safety of the crew is included in the package.