The South Korean technology giant LG had finally decided to shut down its smartphone manufacturing division.

LG smartphones have been in the market for a long time and for a certain period of time it has also gained popularity among smartphone users. But the brand suffered a significant loss in recent years.
LG giving up on smartphone division was first came out as a rumor back in January. The rumor has it that the company is planning to downsize, selling or completely shutting down the section. But the rumor came down to be true.

According to a recent report by  The Korea Times, LG electronic has made the decision and going to pull out of the smartphone business.

According to several other sources, LG tried outselling its mobile division to few interested parties. But the deal couldn’t reach any agreement. The announcement will be official on 5th April on its board meeting is to expected. Though the company has not yet made any announcement yet but said every possibility is open.

The reason for turning down its mobile division is quite clear. Since 2014, it has not provided any profit and the market share has dropped several times in the past couple of years. In the beginning, LG’s mobile division has provided innovation and remain profitable for few years. But for now, there is no question of it.

Despite the financial failure, LG remains innovative. Last January, the company teased a rollable smartphone and also claimed its authenticity a few days later saying “a real product”. This latest technology supposed to be launched in 2021. Now it is out in the open that the dream will remain a dream. 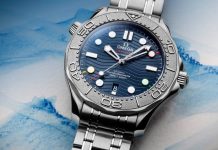 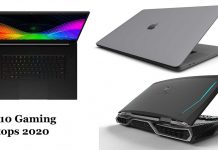