Famous People Who are Banned in Israel and Why?

Israel is the most restricted place in the world not only for Palestinian but also for Muslims and many famous intellectuals who criticizes its brutal and barbaric Zionist vision. Ever since its existence, the Israeli Government was always critical about the national freedom of Palestine and Non-Jewish Arab natives in the Palestinian territory occupied by Israel. Some of the World’s most famous intellectuals and celebrities are banned any entry due to criticizing Israel for its unethical activity.

Noam Chomsky: He is an American philosopher, cognitive scientist, and social critic often considered as “The Father of Modern Linguistics” He was denied an entry to Jerusalem on 16 May 2010. He was invited for a lecture at Bir Zeit University, Ramallah and on the way to the lecture, he wanted to visit Jerusalem but the Israeli government did not let him in despite the fact that he is a Jew.

Richard Falk: This American professor was appointed in Palestine as a human rights observer by the United Nations. But due to the Israeli controversy he was detained at Ben Gurion Airport for more than 30 hours. Later on a Israeli spokes person told the media that he was detained and restricted entering into Israel because of “Anti-Israeli initiative”. 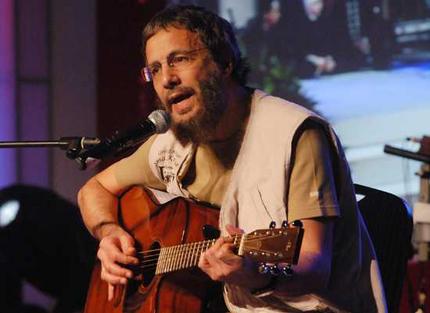 Cat Stevens: This British converted Muslim musician was denied in a peace concert in Tel Aviv for the celebration of Peres Center for Peace in October 2008. He was denied first entry into Israel in 2002 due to his conversion and a allegation of funding Palestinian rebellion group. The musician converted to Islam in 1977 and changed his name to Yusuf Islam.

Norman Finkelstein: Israeli authority also denied this Author’s entry into Israel on May 2008 and detained him for 24 hours according to The Guardian. He is the author of several books including “The Holocaust Industry”. He is world credential critic of Israeli policies and brutality.