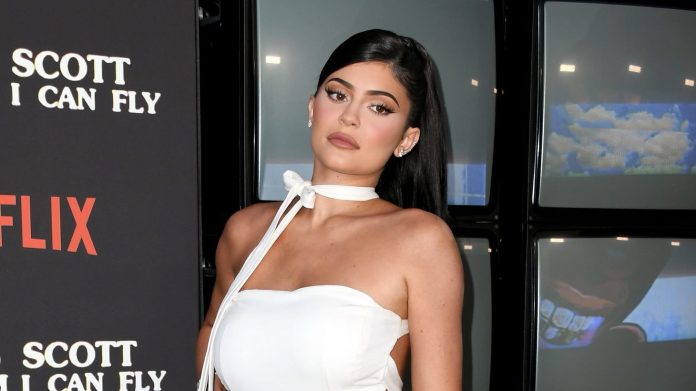 Kylie Jenner became the youngest self-made billionaire with a $1 billion net worth in 2019. She made her fortune with her signature Kylie Cosmetics.  Though a few months later that created a lot of controversy due to her lower actual net worth. Particularly till October 2020, Forbes reports her net worth at $700 million. Despite all those controversies the youngest in the Jenner family listed as a billionaire by Forbes.

Until recently, 18-year-old Kevin David Lehman from Germany has displaced Kylie Jenner from this year’s billionaires list. Kevin Lehman just inherited his father’s 50% stake in the German company DM-Drogerie Markt. This is a German drug store chain that operates in 12 European countries along with Alibaba online shop outside of Europe.

As per Forbes report, the 50% stake in the company is worth $3.3 billion. With a $1.5 billion net worth, 24-years-old Wang Zelong from China is placed on the second position of the World’s Youngest billionaire List. He has also inherited the fortune in the pigment production company from his family. 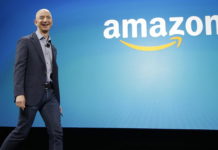 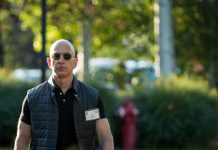 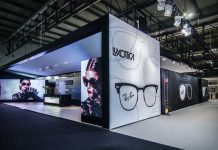