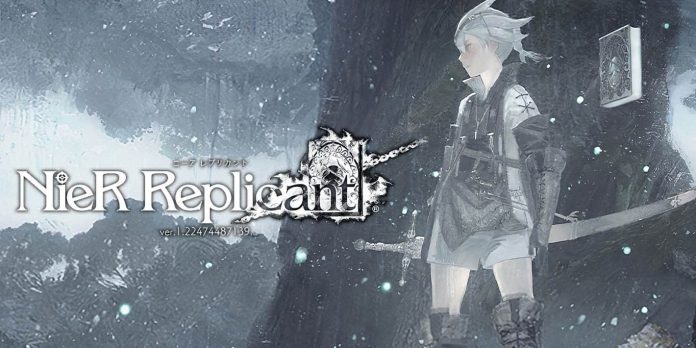 Eleven years are many years for a video game, even more so when a sequel manages to turn a niche saga with a single cult game into a mainstream product. So, it should come as no surprise that some developers, when it comes to going back to that past, decide that they want to change things, and make their previous games look more like the game that has treasured prestige. But, regarding the title at hand, we have to be clear: Nier Replicant ver. 1.22474487139 is not Nier Automata 2.

Nier Replicant is the story of two brothers. Yohna and whatever we decide to call the protagonist, trying to survive in a world that seems to be slowly falling into its particular end. That does not mean, under any circumstances, that the setting is dark and sinister. It is actually quite the contrary.

The world of Nier Replicant is alive, with a very active fauna. They are very different communities from each other. And even the monsters that inhabit the community seem perfectly integrated into hunting areas. It is about their times of day when they appear and how they do it. Nothing to do with androids trying to save humanity. Everything here is intimate, close, and based on our ability to take care of others and even let ourselves be taken care of again.

All this implies that the world of Nier Replicant needs more errand boys than heroes, which is exactly what we are here. Without going into details of the story, we can point out that the basis of the game, in its first hours, is basically running errands for the people of our town and other nearby towns. We take care of our little sister, who has fallen prey to a stranger incurable illness.

These assignments can be as inane as transporting a fragile object between towns, taking a letter to an old woman with a very bad temper, or getting two sisters to come together to sing a song. They can even have a more specific weight, such as getting medicine for someone to get well from your illness.

Now, while we do this series of activities, the main story immerses us in its plot. It is most noticeable when the game undergoes changes with respect to its original version of PlayStation 3 and Xbox 360 in combat.

The Differences Between the Original and The Latest

In the original it was very blunt, packed with sound and lighting effects. But it was tended, with the exception of bosses, to favor sheer button-pounding against massive amounts of enemies.

In this latest version, things have changed, in part, because of Automata. From its sequel, it takes the agility of combat and showy dodges. Besides, it remains with the forcefulness of the blows and the design of the encounters, making a perfect combination between the spectacle and the intensity that improves, by far, the hollowness of the combat Automata and the excessively linear combat of the original Nier.

This change in combat is what we have noticed the most throughout our hours with the preview, for better and for worse. For good, it is true that it speeds up the combats, makes them less repetitive. Although it makes them more colorful, it never destroys the feeling that we are playing with human beings, not with combat cyborgs. On its bad side, some bosses resent precisely the contrast they pose with respect to the new combat system. For the review we have been able to fight against two of the bosses of the game, being two sides of the same coin of these playable changes.

On the one hand, we have the confrontation against Guepetto, a giant robot whose combat is divided into two parts. First, we have to use spells to shoot against its weak points, then use the bombs that appear on the stage and throw them into its mouth. This crazy activity is a continuation of the mechanics that we have used to reach him. The mechanics include spells against robots, bombs to make our way through closed areas.

This confrontation is elegant because narratively and mechanically, the entire hour prior to this confrontation is preparing us to approach it in the most efficient way possible. We have also noticed accumulating tension and knowledge of the situation is approached perfectly.

On the other hand, we have the confrontation against Aerie, a giant monster that attacks us in a, particularly delicate area. Moreover, we have little more to do than dodge blows, hit him when he’s not attacking, and charge our spells against him the rest of the time. Something that in the original was made less tedious because it is the norm against enemies. But for NieR Replicant VER. 1.22474487139, it can get a bit heavy if we don’t approach it with the Automata mentality.

Also, if this is more remarkable about the game, it’s because there aren’t many more chances to talk about. The graphics have been revamped, character models have been changed and there is the small quality of life changes as well. Yet, respecting the original art direction point by point, all these changes are hardly noticeable except for those who are very familiar with the original game.

Neither a Remaster nor a Remake

Yoko Taro, the creative director, has already warned that this was neither a remaster nor a remake. Rather it is something that is shown as the right decision. By respecting everything that made it unique. It is not out of flaws, of course, there are some debugging of some particularly insidious parts for the current player that has no narrative function. As a matter of fact, respecting everything else, it has aged but still has a gorgeous user interface. The game feels exactly like the original, even if it is not in many important details. Because in 2021, like it or not, even the original Nier doesn’t feel like our memory of it. 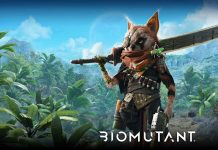 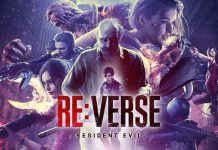 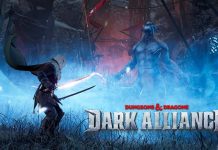 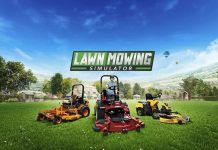 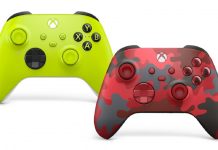