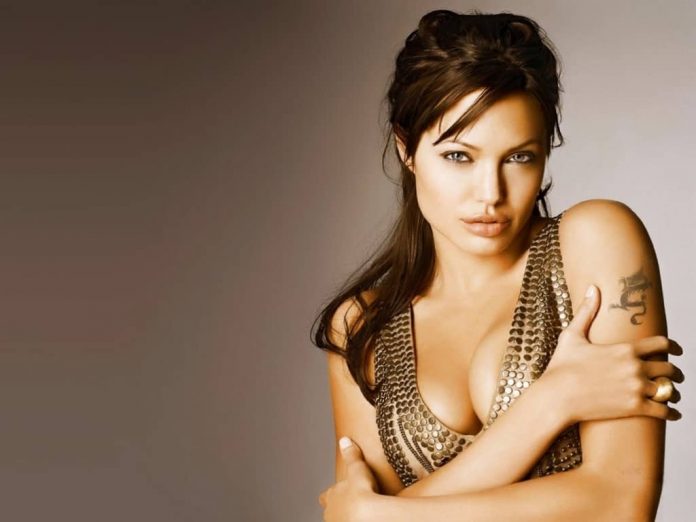 This Avengers star was always on the limelight for her ravishing beauty and silk like skin and in 2018 she made the top of the Forbes list with a $40.5 million earnings in the last year.

This Hollywood heart-throb once was the queen of the industry and titled the most beautiful women on earth. She came back to the list after some years and made it to the second place with $28 million last year.

The gorgious actress is continuously on the top ten Forbes list for number of years and last year made $19.5 million which made her to third position.

She was not on the list last year but this year has been placed as the fifth position with a net earning of $16.5 million. 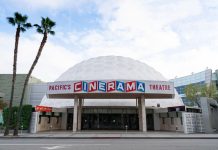